“Every state has the problem of overburdened courts that understandably prioritize human cases over animal cases in allocating resources,”

Many states have victim’s advocates or child advocates, people in the judicial system who represent those affected by crime or abuse. Now, one state has created legal advocates for abused animals, an experiment being watched across the nation for signs of success.

There are eight approved volunteer advocates across Connecticut — seven lawyers and a UConn law professor, working with her students. It’s up to a judge to decide whether to appoint one, but they can be requested by prosecutors or defense attorneys. In the first six months of the…

Pearls have been known for their healing properties for centuries, particularly in traditional Asian medical systems. In these cultures, “medicine” deals with more than just physical ailments and cures, and substances like gold, silver and pearl powder are believed to have effects both physically and metaphysically.

Modern science has not discovered anything magical about pearls, but this does nothing to diminish their stature in people’s eyes. Pearls are said to give the wearer a sense of calmness and centeredness and to promote faith, loyalty, truth and purity. They can especially enhance personal integrity. They have also been used in a number of cultures to help women connect with their “inner goddesses” and obtain the ultimate “feminine energy.” 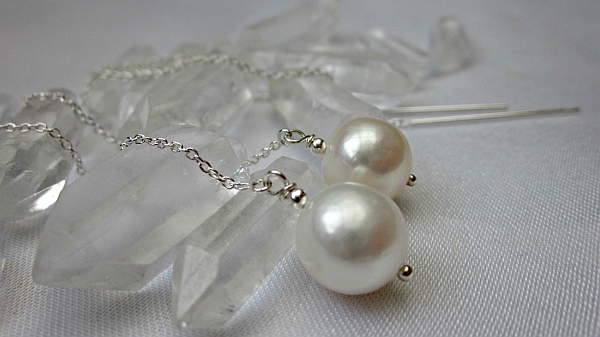 Pearls symbolize Purity, Spiritual Transformation, Charity, Honesty, Wisdom and Integrity, all the best within us. Pearls provide a clear vehicle for the advancing states of wisdom, as well as…

“Shungite cures, rescues, purifies, heals, protects, normalizes, restores and even stimulates the growth. Amazing rock: it kills and devours anything that harms people and other living beings, and concentrates and restores all that is good. The scholars who have studied shungite in one voice declare, it is a miracle! ”
From the book by A. Doronina “Shungite – the stone-savior”

Scientists estimate the age of shungite to be almost 2 billion years. Though it is similar in appearance to coal, it is found in very ancient layers of the Earth’s crust that were formed when there were no life forms on the Earth.

Where did this strange rock come from? At that time there were no forests to form carbides such as coal. Experts claim there were only proto-bacteria living in an oxygen-free atmosphere. But suddenly huge deposits of this marvelous mineral seem to have appeared.

It is found in only one place in the world which is the Zazhoginskoye deposit near Lake Onega in the Shunga region of Karelia, North West of Russia.

Who gave them to mankind? Why? How? The answers to the first two questions are quite simple. Having foreseen the trap that man would be driven into by civilization’s “achievements,” God showed the way out. He made shungite to heal and rescue life on the earth. It is not in vain that some prophets point to the North as the place of rescue from environmental disasters.

The answer to the third question comes from science. There are at least three theories to explain shungite’s origin:

According to another rather exotic version, shungite is a part of a gigantic meteorite that brought a part of a decomposed planet called Phaeton to the Earth. Phaeton is believed to have had carbon-based life forms. The gigantic fragment brought them to earth and formed the shungite field in the area of impact.

Some researchers assert that the form and structure of shungite have volcanic features. The volcanic ejection of the shungite substance would have played the same role as the hypothetical Phaeton fragment.

Whichever of these theories may hold the truth, it cannot be disputed that shungite with its unique healing qualities and abundance of remarkable characteristics, is a mineral like nothing else on earth.

Shungite is an amorphous variety of graphite of intense black color, which outwardly resembles anthracite. Shungite is unique in its composition, structure, and properties. It is a natural composite with a homogeneous distribution of crystalline silicate particles in a carbon matrix. *Fullerenes have been discovered in this rock.

END_OF_DOCUMENT_TOKEN_TO_BE_REPLACED 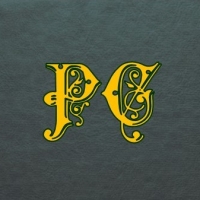 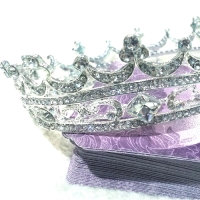 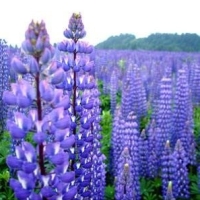