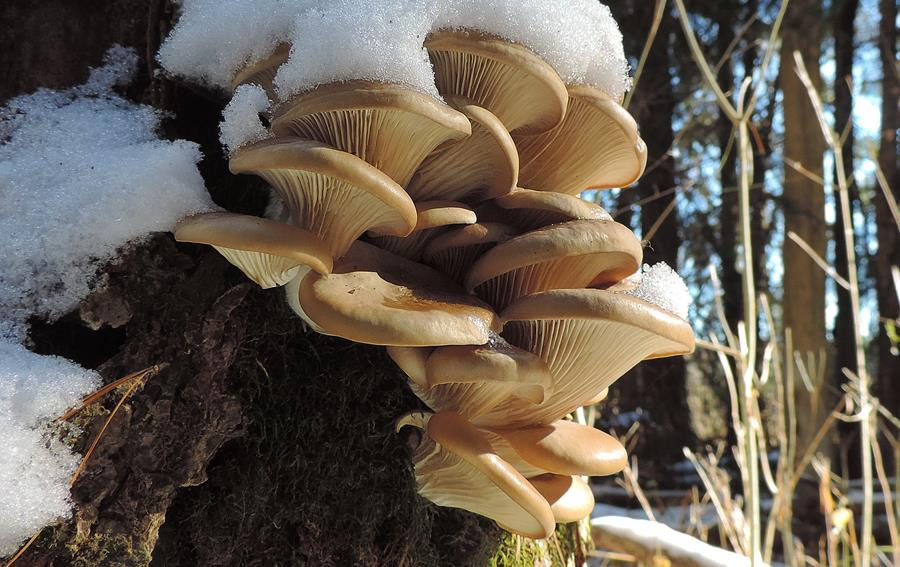 Before I share this week’s brand new video with you, I’d like to mention that I’ll be sending out another email tomorrow — Wednesday, December 11th — with a special announcement inside.

If you’re interested in reading more about the announcement, be sure to check your inbox tomorrow!

Moving forward, let’s discuss something that sounds a bit more like science fiction than fact.

Many people are unaware that fungi have the ability to capture and consume living members of the animal kingdom.  Interestingly, researchers have been studying the topic of carnivorous fungi for over a century.

More than just a quirk of nature, carnivorous fungi represent hundreds of species that commonly inhabit woods, forests, and fields.  They’re so common that, if you’re a fan of wild edible mushrooms, there’s a good chance you’ve eaten a carnivorous species on at least one occasion.

As is my habit, I decided to film a video in celebration of these accomplished hunters and trappers.

If you’re interested in learning more, check it out! 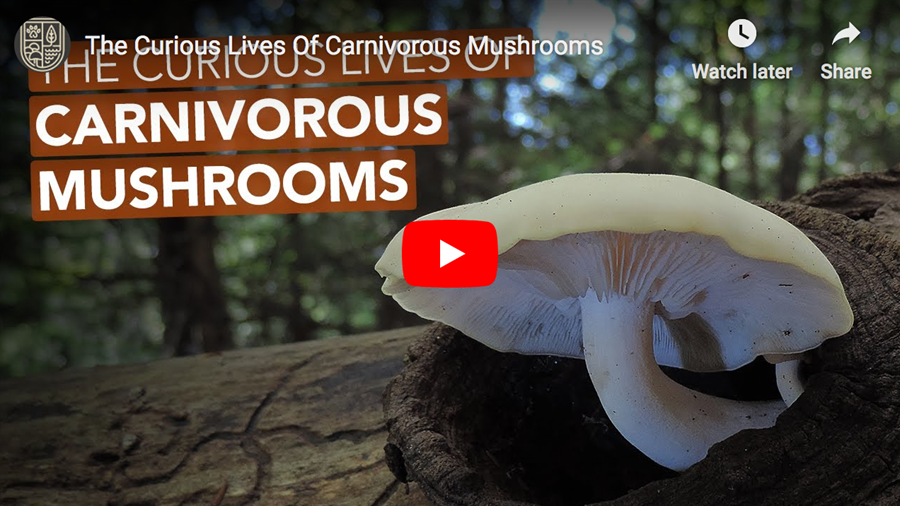 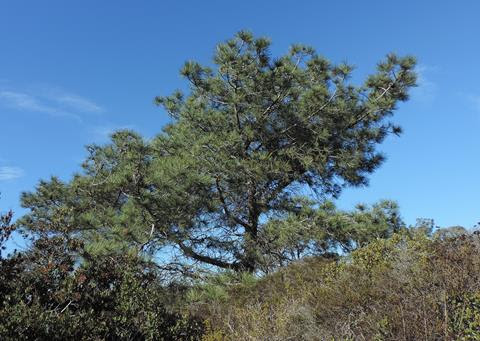 While recently spending some time in sunny San Diego, I had the unique opportunity to visit what is considered to be the rarest pine tree in the United States.  To learn more about this 5-needled, cliff-dwelling species, check out the recent Instagram post!

Thanks for reading and watching, and remember… be sure to check your inbox tomorrow for the special announcement!