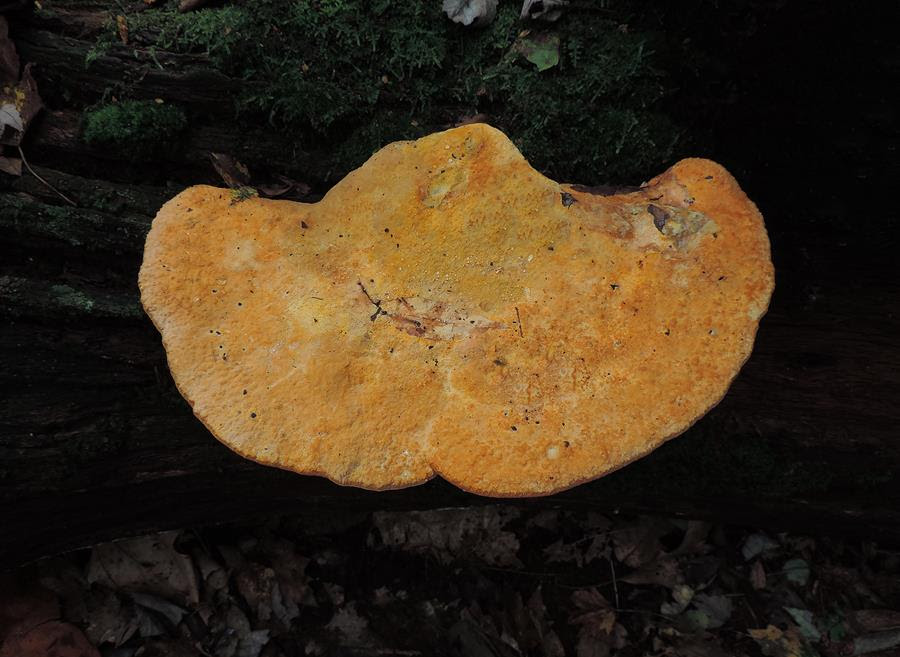 Within the world of mushroom hunting exists a regionally-dictated and arbitrary list known as the “foolproof four.”  Such an assemblage includes choice edible fungi that are easily identified.

Chicken Of The Woods, with its vivid colors and meaty texture, is one wild mushroom whose name is frequently included in “foolproof four” lists across North America.  Ask any seasoned mushroom hunter, and he or she will tell you that few wild fungi resemble Chicken Of The Woods.

There are mushrooms that, at least from a distance, can certainly resemble Chicken Of The Woods, and featured in the following video (and pictured above) is one such look-alike that’s actually considered to be critically endangered in some forests around the world.

If you’re interested in learning more about this bright orange fungus that can indeed resemble Chicken Of The Woods, check out the brand new video! 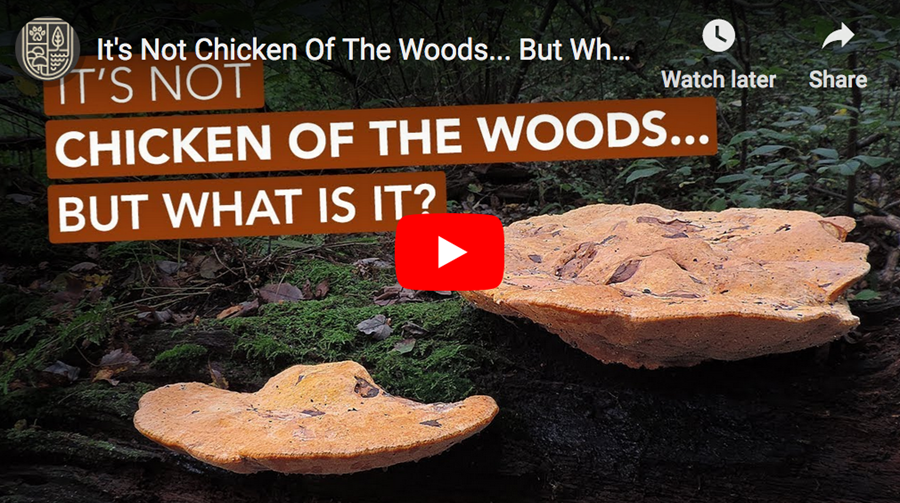 And in case you missed it, I released another brand new video last week without sending an accompanying email.

This time, we’re talking about a common plant that undoubtedly lives an unconventional life.  With names like Devil’s Guts, Strangle Weed, and Love Vine, this wild plant is despised by many people and surprisingly cherished by others.

Check out the video if you haven’t seen it already! 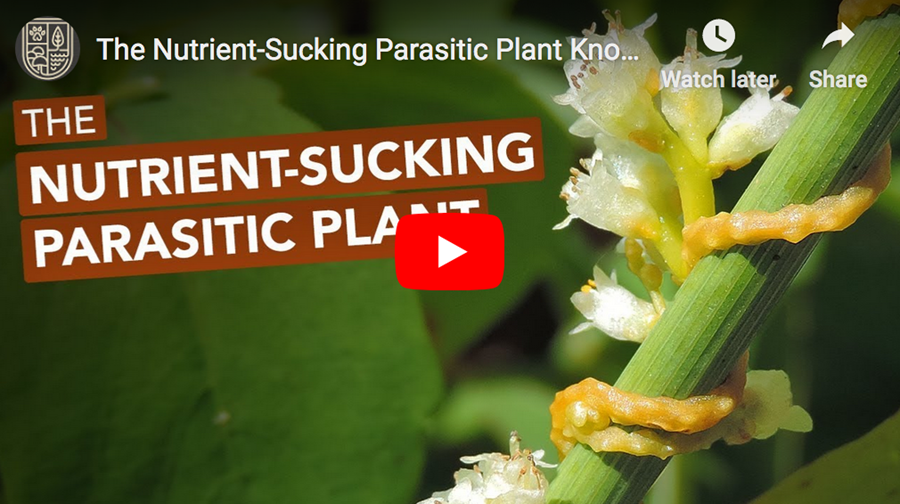