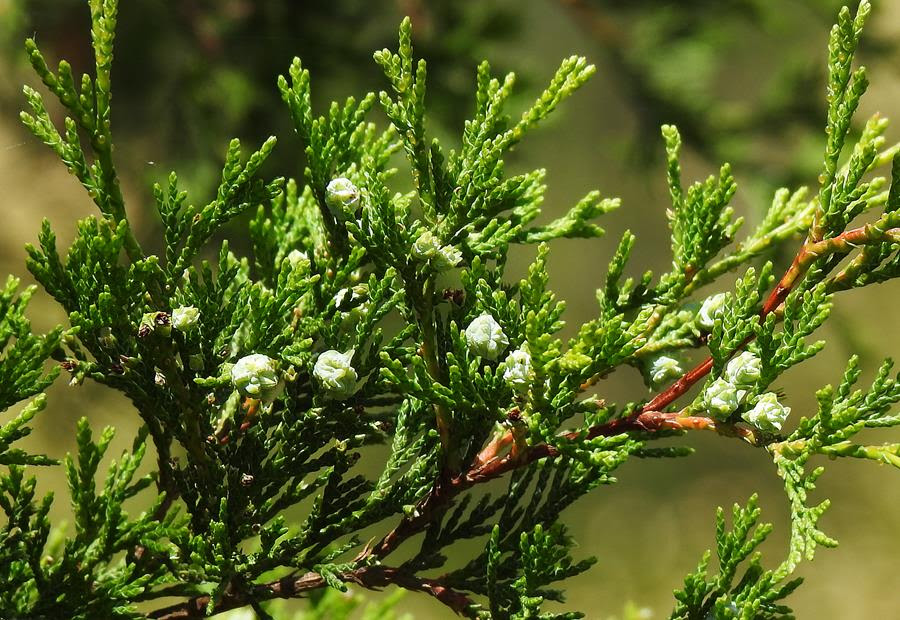 In the fields of biology and ecology, a specific word is used to describe a living organism that no longer inhabits a particular area:  extirpated.

An extirpated tree, for instance, grows in other regions of the world, but it no longer exists in a particular place that it formerly occupied.

An appropriate example is the Atlantic White-Cedar tree.  This coniferous tree formerly inhabited the state of Pennsylvania, though by the early 19th century all wild populations had been logged.  Atlantic White-Cedar is not extinct, however, because its range currently spans the Atlantic coastline.  Instead, this tree is considered to be extirpated from Pennsylvania because wild populations no longer grow here.

This past weekend, I encountered something fascinating:  a healthy population of Atlantic White-Cedar in Pennsylvania.  This population was located within a beautiful bog containing typical bog specialists including cranberry, huckleberry, pitcher plant, sundew, and dozens of other plants.

In this brand new video, I discuss the topic and address a few pertinent questions.  If you are unfamiliar with the beautiful and majestic Atlantic White-Cedar tree, check out the video! 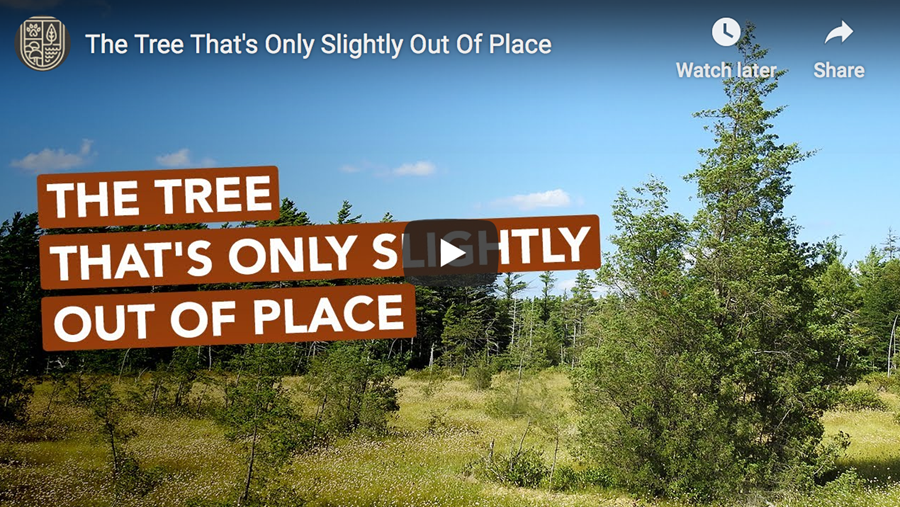 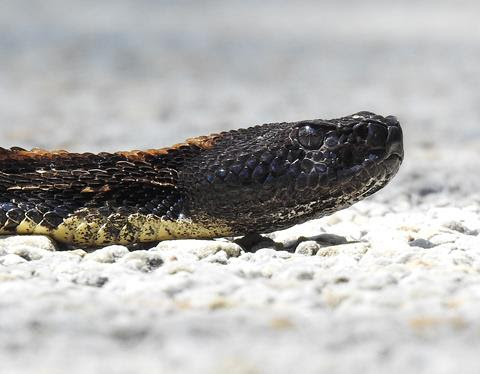 July through September is mating season for timber rattlesnakes in Pennsylvania, and in this recent Instagram post, I describe a very recent and close encounter with one of these beautiful creatures.