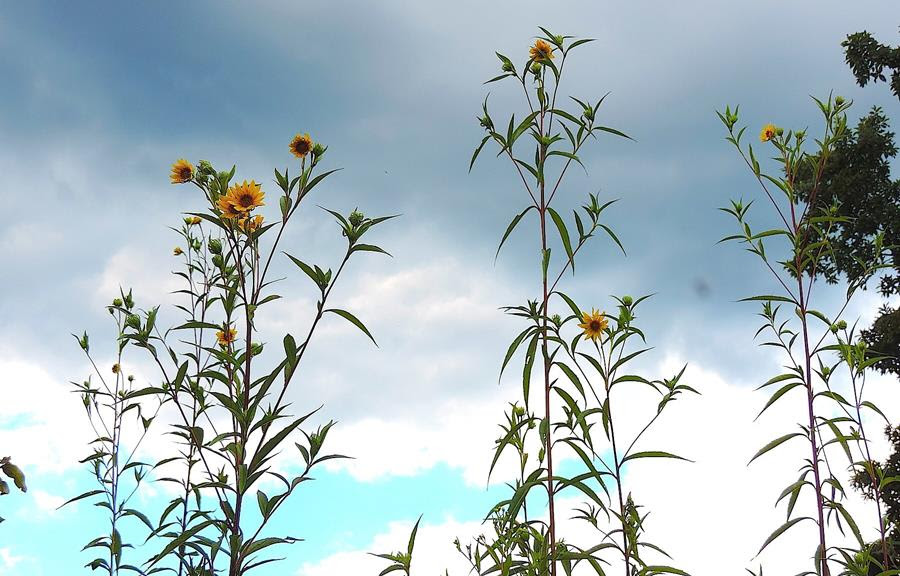 First, I’d like to say “thanks!” to everyone who registered for the upcoming Midwest Wild Harvest Festival in Prairie du Chien, Wisconsin.  The event has officially sold out, though if you’re looking for additional opportunities to learn foraging (specifically mushroom foraging), look no further than the annual Gary Lincoff Memorial Foray on September 21st in Pittsburgh.

Tickets are still available for this latter event in which I, along with Bill Russell (author of Field Guide to Wild Mushrooms of Pennsylvania and the Mid-Atlantic) and Rick Kerrigan (the foremost authority on North American Agaricus mushrooms) will be presenting during the afternoon lecture sessions.

I get the feeling that most people wouldn’t consider major highways to be prime habitats for botanical exploration.  Interestingly, however, areas that are perpetually kept in an early stage of ecological succession — especially areas that receive ample amounts of sunlight — can harbor incredible numbers of plant species.

Such is the case with the Pennsylvania Turnpike — a 360+ mile highway that traverses the entire state.

I recently spent some time exploring an area alongside the Pennsylvania Turnpike in search of native plants that thrive during the warmest weeks of the year.  And of course, I decided to film the experience.

If you’re interested in seeing what it’s like to botanize along the Pennsylvania Turnpike in mid-August, check out the brand new video! 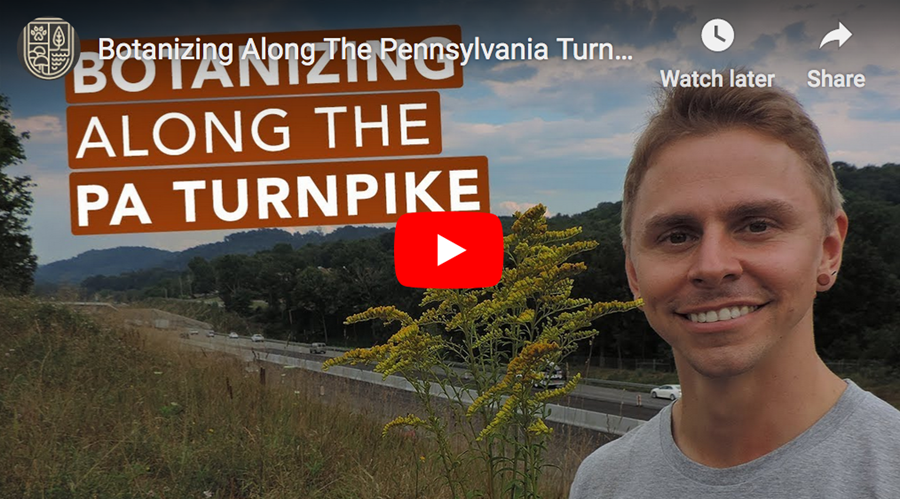 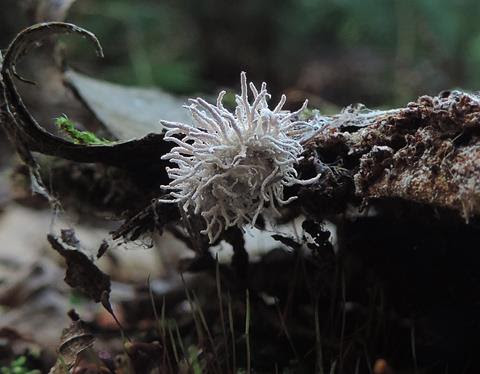 Bad hair day or fungal overgrowth?  Unfortunately for this spider engulfed in mycelium, things aren’t looking too good.  Have you ever seen something like this in your neck of the woods?  Check out this Instagram post to learn more!