Most people have heard of a blue moon but black moons tend to get less attention, despite their equal significance. Just as a blue moon is the second full moon in a solar month, a black moon is the second new moon in a solar month. This means that during the sun’s passage through one zodiac sign the moon is new twice, with the second of those moons designated a black moon. Because a new moon occurs when the moon is in the same zodiac degree as the sun, both of these new moons occur in the same sign as each other. Black moons occur roughly every two and a half to three years and are always preceded a month earlier by…

Zoisite is normally green. The pink-colored variety of zoisite is called thulite, differing from the green variety in its high manganese content. There is also a blue variety, tanzanite, and a ruby zoisite with ruby inclusions. 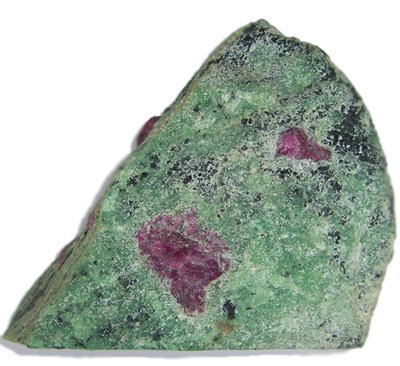 Green Zoisite is considered in mystical lore to be a stone that brings and enhances trust in the universe and trust in the ultimate goodness of life. This brings trust in general as well as releases fears, which can bring a depth of happiness to one’s life.

Zoisite is most effective on the heart chakra because it harmonizes the heart and circulation of the blood with its gentle vibrations. It also works well on the root chakra. 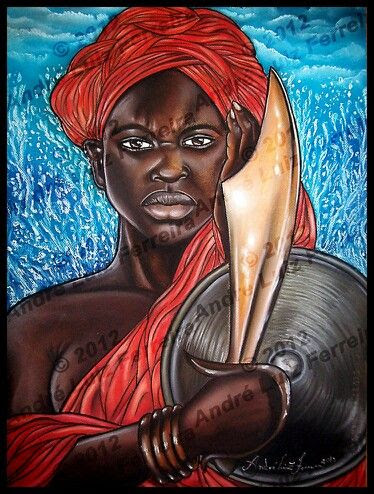 Themes: Health, Resources, Loss, Gain, Finishing Opportunities, Checking on New Opportunities, Vocations, Relationships, Infrastructure, Political structures, Financial structures, Spiritual understanding, Creativity, Unreasonable vs Reasonable, Blunt communication, Travel, Theft, and Defensive stances.
Welcome to the Leo New Moon
This forecast includes 28 days beginning July 23rd through August 20th. It arrives with pinnacle dates July 27th -28th and August 15th. This is that powerful Leo moon previously mentioned which will also pair up to include the 2nd Leo New moon and Solar eclipse of August 21st. The July and August moon times, will set the stage for the grande finale of the February lunar and solar eclipses. The July 23rd moon accentuates the May 10th nodal shifts from Virgo / Pisces to Leo/ Aquarius. The cosmic events that occurred in February, and May are settling and setting a new global foundation during the  solar and lunar times of July and August. Collectively, we’re starting something new, we’ll experience something new, even something or things we haven’t seen before. A sun and moon in Leo 0° in House 1, is special, and many of us will feel special. House 1, “the Ego”, “the I AM”, “the head”, and “leader of things”, is sharing its home with “dramatic”, “the world is my stage”, Leo, coupled with “all should care how I feel” moon. Let’s not overlook Mars 1°(Ogun) the ruler of Aries, owner of House 1; is also residing in House 1. This is an ” All About Me” type of Moon time, though we will be challenged to include the “We” when making important decisions. This Leo moon as well as the upcoming August moons can be considered ‘karmic’ in nature. Though historically, new moons mark the time to start projects, this current Leo moon, is different. What has previously been done will either be locked or sealed in its gains or losses, unless there is spiritual intervention. Hence, this is also considered a “destiny driven” new moon where changes in outcomes happen because of spiritual assistance. Otherwise, what was and is will remain. 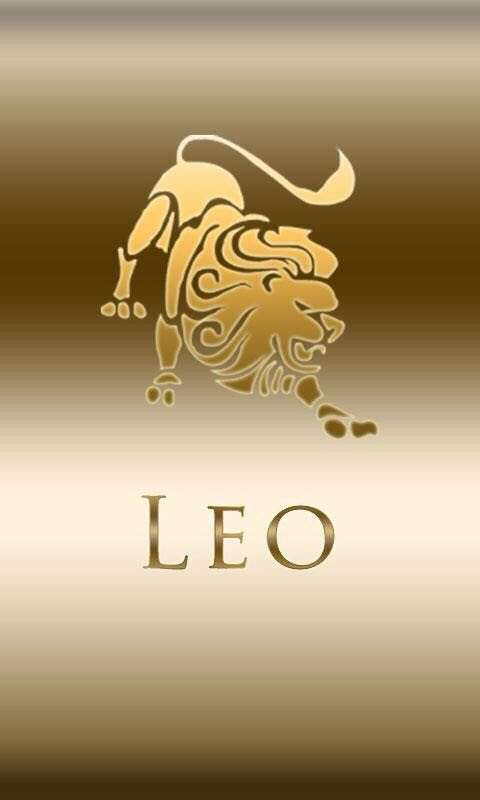 Abalone strengthens the structure of the body and the functions of the heart chakra. Increased emotional expression and a strengthening of the immune system can also be expected. As well abalone encourages individuality and expansion.

Uses: Abalone is especially useful for handling and calming emotional situations. Having abalone nearby when working through an emotional situation with someone is said to be soothing, and promotes cooperation. Mystical lore suggests that abalone is helpful for arthritis and other joint disorders, muscle problems, the heart, and digestion. 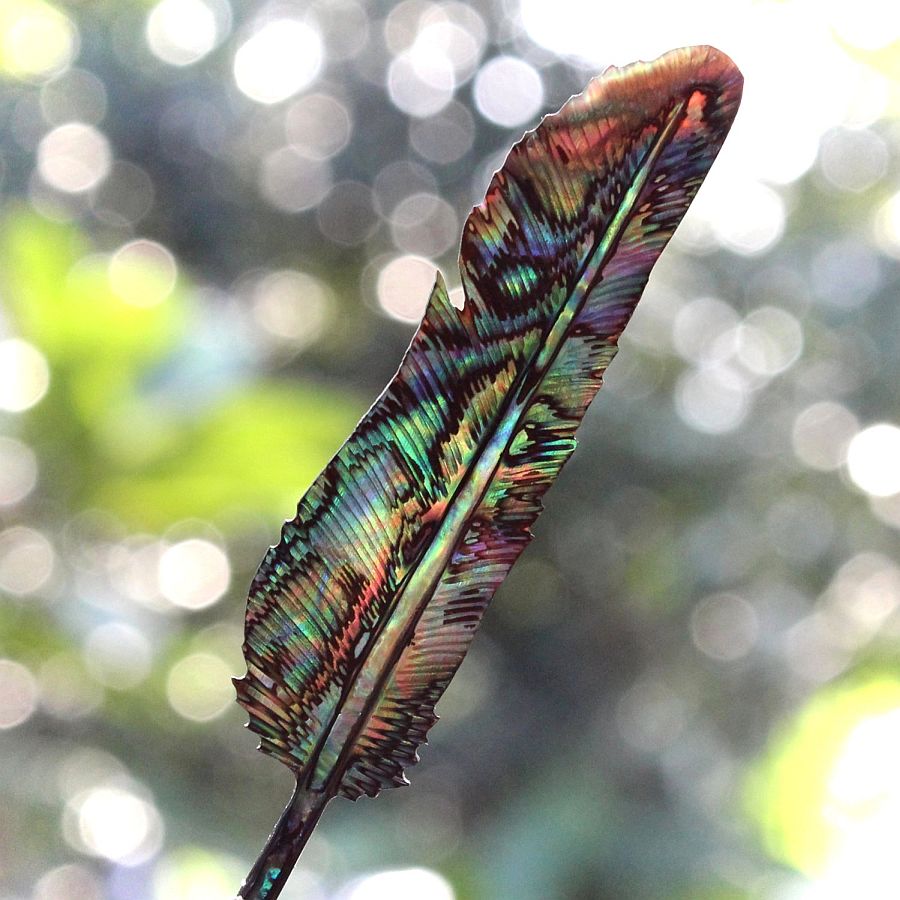 Place abalone shell in your bathroom to help you relax

Carry abalone shell to allow you to see the…

“Provisions in the budget…would allow the BLM to kill captured wild horses or sell them without restriction—a change that would enable buyers to purchase wild horses on the cheap and haul them to Canada or Mexico for slaughter.”

Robert Redford, Ed Harris, Elle Fanning, Ian Somerhalder and countless other equine enthusiasts joined The Humane Society of the United States, Humane Society Legislative Fund, Return to Freedom and the American Society for the Prevention of Cruelty to Animals to draw attention to the threat posed to wild horses and burros.

“My family and I stand strongly against horse slaughter and against our government harming our wild horses,” said actor and director Ed Harris. “I am pleading that a humane and common sense solution to the management of our wild horse population be mandated by Congress in keeping with…

Kunzite has a pronounced calming effect on the heart. Kunzite symbolizes straightforwardness. It helps people who suffer from inner turmoil to achieve a balance between reason and feelings.

Carry or wear kunzite to help you express love

Put kunzite under your bed to promote female sexuality