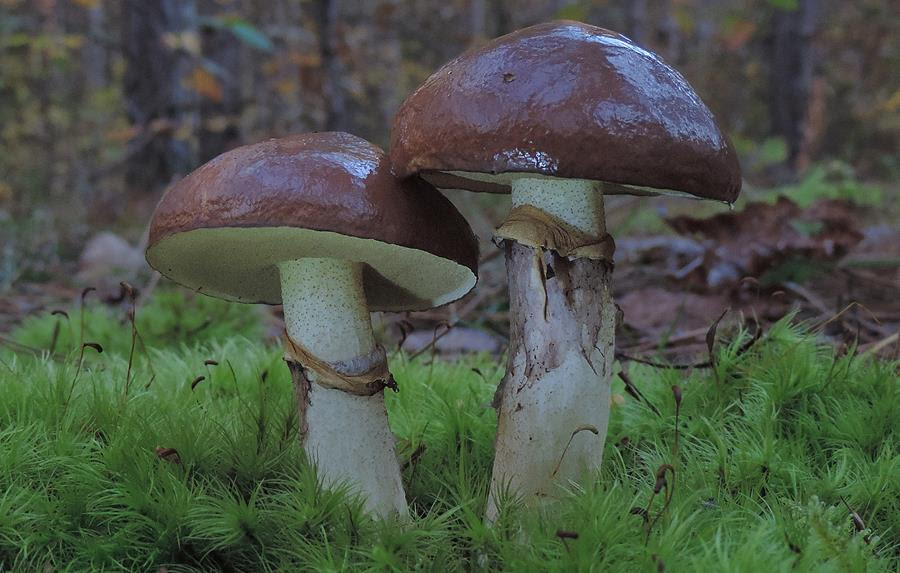 As the year draws to a close, the fungal kingdom participates in a kind of grand finale that is best experienced within a conifer forest.

Such a performance is not to be missed, as many of these mushrooms are edible and among the last of the mycorrhizal fungi to appear in temperate climates before temperatures plummet and the ground freezes.

Over the past few weeks, I’ve made several trips to conifer-rich woodlands in order to witness this end-of-the-year fungal grand finale.

And on almost every occasion, slimy mushrooms were in no short supply.

If you’re interested in learning more about these wild edible mushrooms whose golden days are numbered, check out the brand new video! 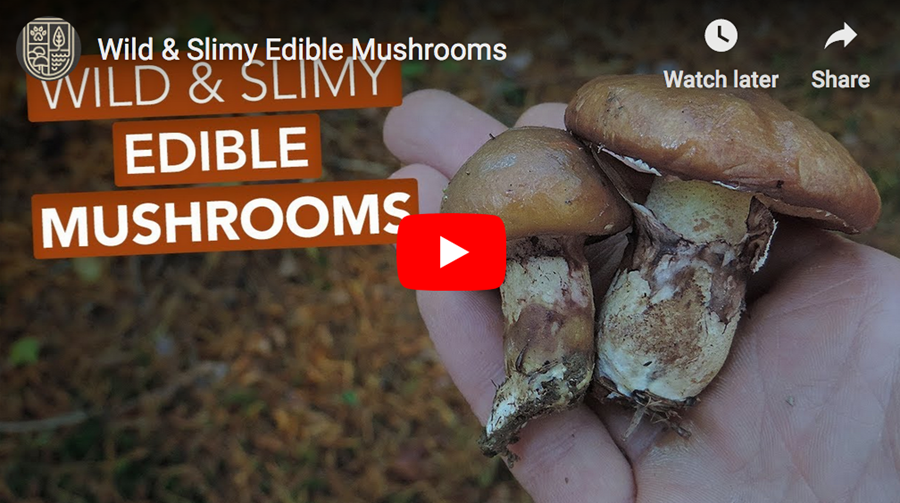 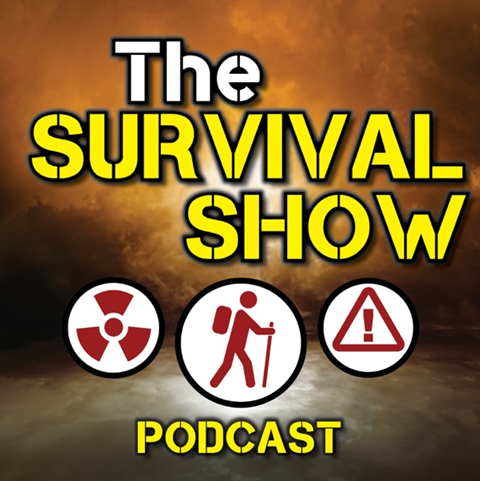 I was recently invited to speak with the hosts of The Survival Show Podcast on the topic of wild mushrooms.  In this episode, we cover the “foolproof four,” tips on getting started, whether or not mushrooms make great survival food, and lots more.  Here are 3 ways to listen to the interview: