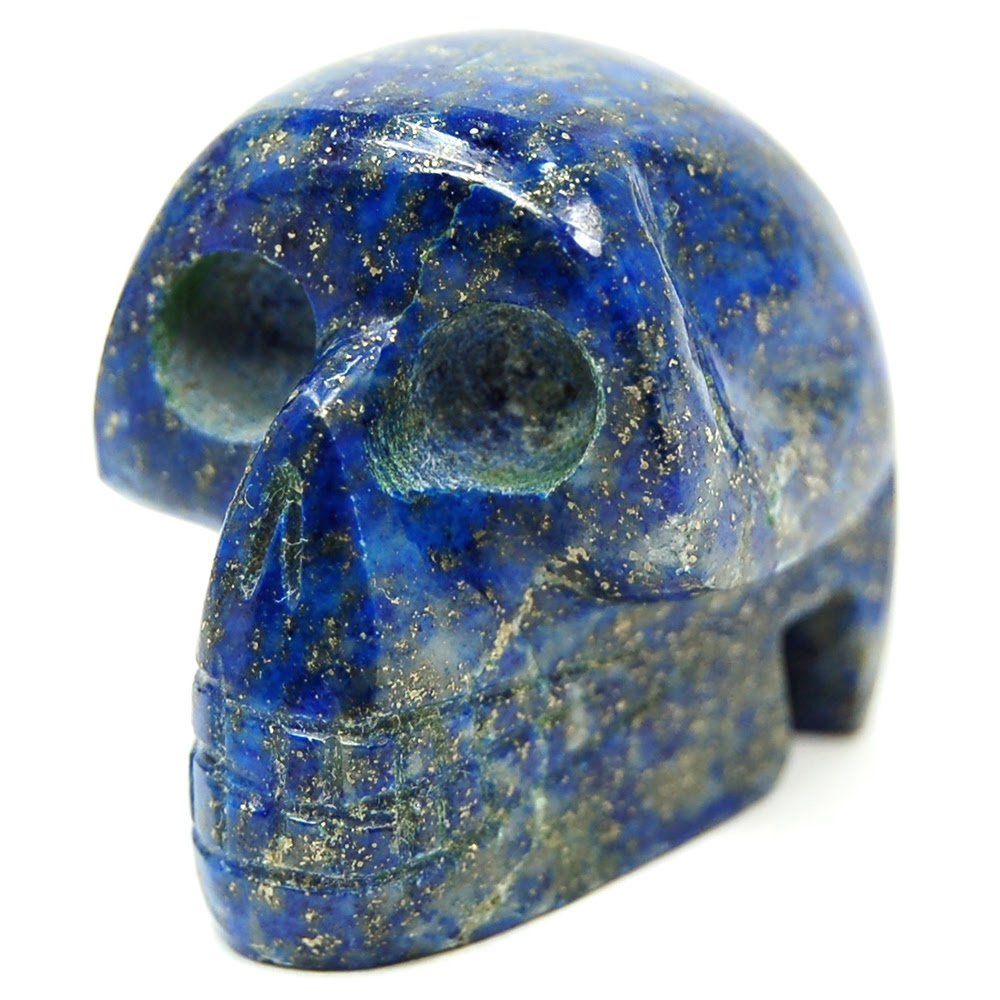 Crystal skulls have the basic shape of a human skull.  Most people believe the shape of the skull symbolizes death. However, to ancient civilizations, skulls represent not only death and destruction but also rebirth, knowledge and wisdom.  Ancient crystal skulls are believed to hold ancient knowledge, but only a small amount of this knowledge has been accessed.

Once a crystal is carved into the shape of a skull it takes on a different vibrational frequency.  Each crystal skull, whether ancient or contemporary, gives off its own unique energy.  Crystal skulls can be used for energy work and are powerful tools of spiritual awareness; they can be used for many different purposes. They can focus energy, reflect energy, refract energy, amplify energy, attune energy, transmit energy, transform energy, store energy and may also act as a witness.

Many times people will see a crystal skull and feel an uncontrollable urge to hold it or buy it. Crystal skulls can and will call out to people.  I personally have skulls in many different types of crystals and in many sizes, from one inch to six inches.  The skull I have the strongest connection to is a contemporary life-sized Madagascar petrified wood crystal skull.  I was drawn to it and felt a connection to it and had to have it from the moment I saw it. I recently had a psychic say to me, out of the blue, that she feels that I have projected my higher self onto it. Whether it is an ancient or contemporary skull, I recommend that everyone experience the energy from a crystal skull when given the opportunity.