What is the shadow of a person?  Every person on earth has one.  I’m not talking about the dark figure you see on the ground when you walk into the sunlight.  I’m talking about our shadow selves.  The self we have hidden from everyone including ourself.  Remember as kid how you would try to out run your shadow on the ground.  Well as adults we are trying to out run our shadow selves.  As a kid we could never do it and as an adult it’s just as useless. 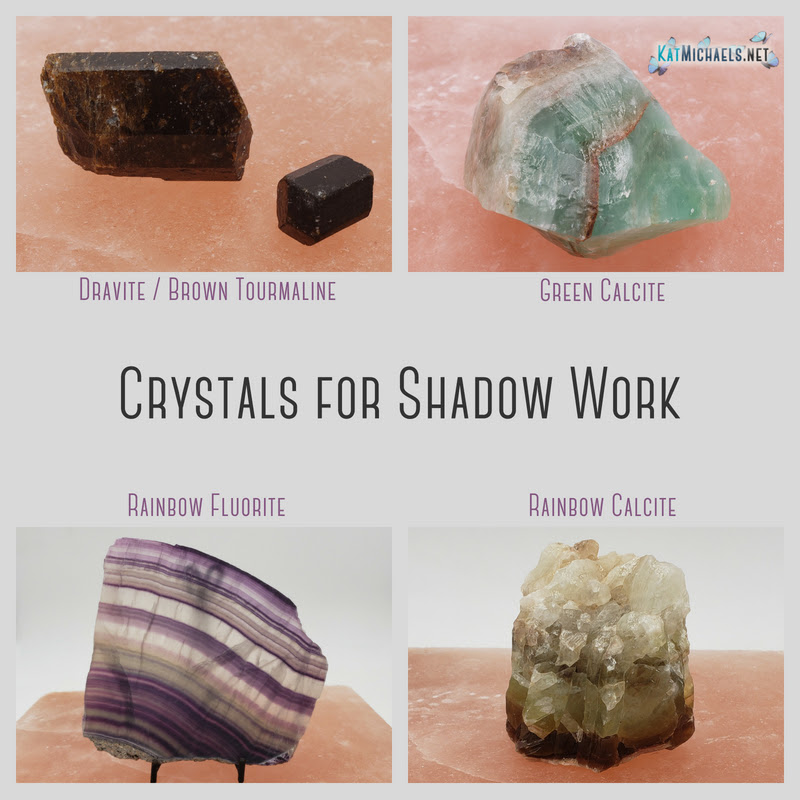 It’s been a powerful year – release and regeneration have been the themes of 2018. In the process, many relationships, ways of being, communication styles, and other ingrained situations and habits have been considered, upended, and ultimately reformed or released entirely.

One consistency in all of this is that those things that have buried deep in our psyches have continued to come up in our lives – the stories, traumas, conditioning, worries, doubts, and secrets that we have tried so hard to push down keep rising for our examination. For those souls who haven’t been working continually to resolve lingering wounds, these issues are likely to have risen in an even more dramatic way, forcing heavy review. And as we prepare to head into Scorpio at the end of October, which rules the house of death and rebirth, those things that haven’t yet been addressed are likely to rise again for clearing.