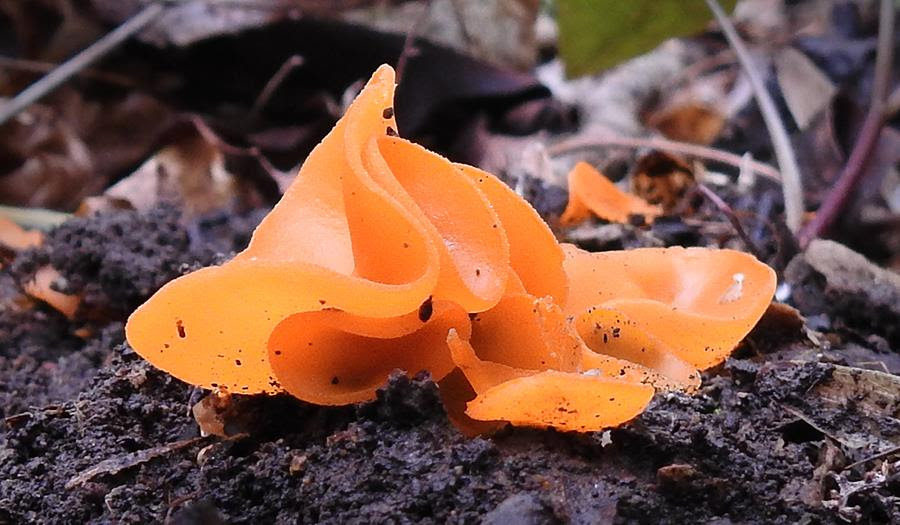 Orange is not the first word that comes to mind when most people think about a hemlock forest.  Greens, grays, tans, and browns are instead the colors that typify these densely shaded areas — especially as the early days of summer approach.

With careful observation, however, and with a directed focus on the fungal world, any color can easily make itself known in a dark forest.

On a recent walk through one of these areas, the only mushrooms that I encountered were orange.  Of course, I thought nothing of it upon seeing the first orange species, and I wasn’t too surprised after finding a second orange mushroom either.

But then I found a third, and eventually a fourth.

And I inevitably thought to myself, “Someone should document this.”

Fortunately, I brought my camera along for the adventure and decided to film the orange mushrooms that were appearing in succession.  All four mushrooms are fascinating, though a few of them are often overlooked and underappreciated despite their brilliant coloration.

If you are interested in learning more about orange mushrooms that may be growing in a forest near you, check out the new video. 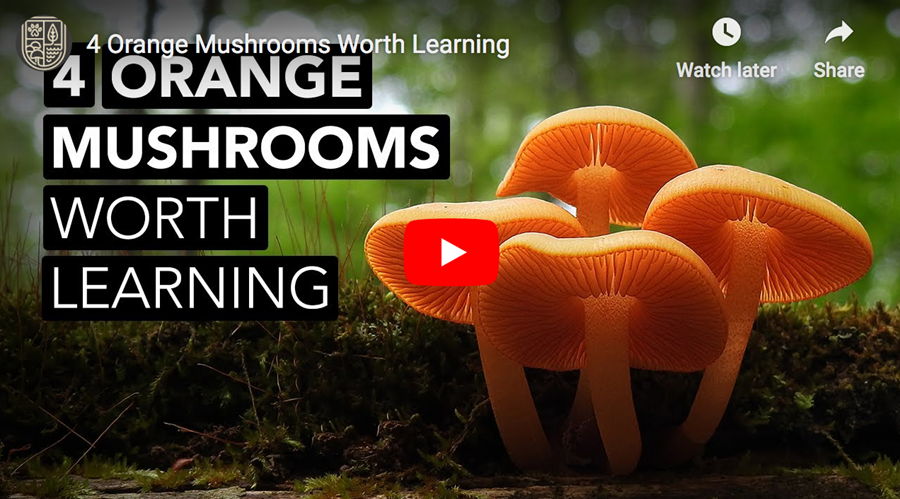 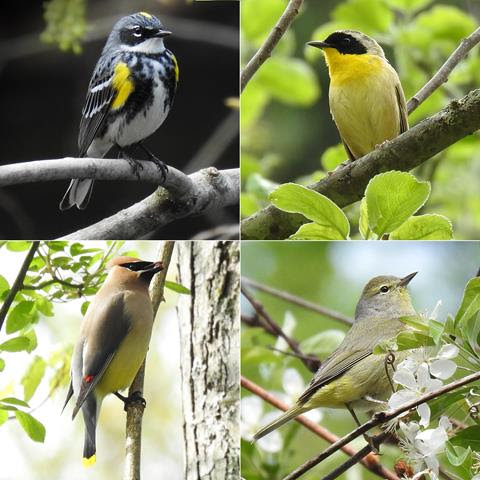 When I am not looking down at the forest floor for plants and mushrooms, I am looking up into the canopy for birds of all colors.  Fortunately, I live in a region characterized by its avian diversity, and if you are interested in seeing some of the birds that have recently posed for my camera, check out the Learn Your Land Instagram page.

Thanks for reading, and thanks for your continued support! 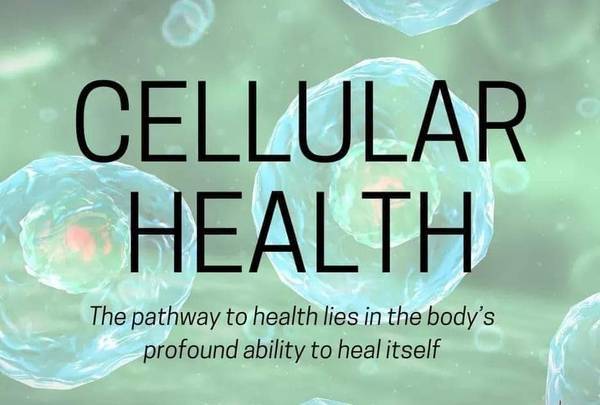