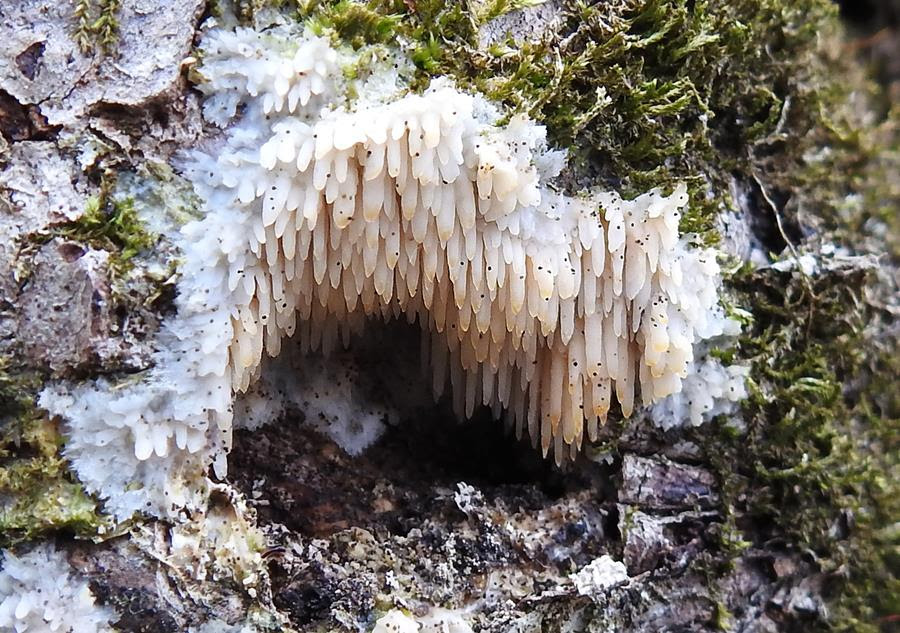 Over the past few years, I’ve received countless emails and messages with lots of great questions pertaining not only to plants, mushrooms, and trees… but also to my background, study habits, and thoughts on a particular subject.

As a way of making this information available to more people, I thought I’d film a video dedicated solely to answering your questions.

If you have a particular question that you’d like me to answer, simply reply to this email and let me know.  I can’t promise that I’ll be able to answer every question, though I’ll do my best to address as many as I can!

Again — all you have to do is hit “reply” to this email to ask your question.  The Q&A video will be filmed sometime in February.

Moving forward, let’s discuss a lesser-known subject within the discipline of invasion ecology.

When fungi are mentioned in the context of invasion ecology, we usually read about the effects of invasive plants and animals on native fungi.

But what about fungi as invaders?  Are there such things as invasive mushrooms?

According to most ecologists, the answer is a resounding “yes.”  Fungi certainly have the ability to leave their native dwellings and establish themselves in new ecosystems… oftentimes, and not surprisingly, with the help of humans.

One such fungus with the perceived ability to travel the world is the Asian Beauty.  Native to Asia, this fungus was first documented in North America only 10 years ago.

Could this fungus be an invasive species?  Or have we simply been overlooking its presence on the North American continent for centuries?

That’s the topic of this week’s brand new video, so if you’re interested in learning more about the wayfaring fungus known as the Asian Beauty  — and about the broader topic of invasive mushrooms — check it out! 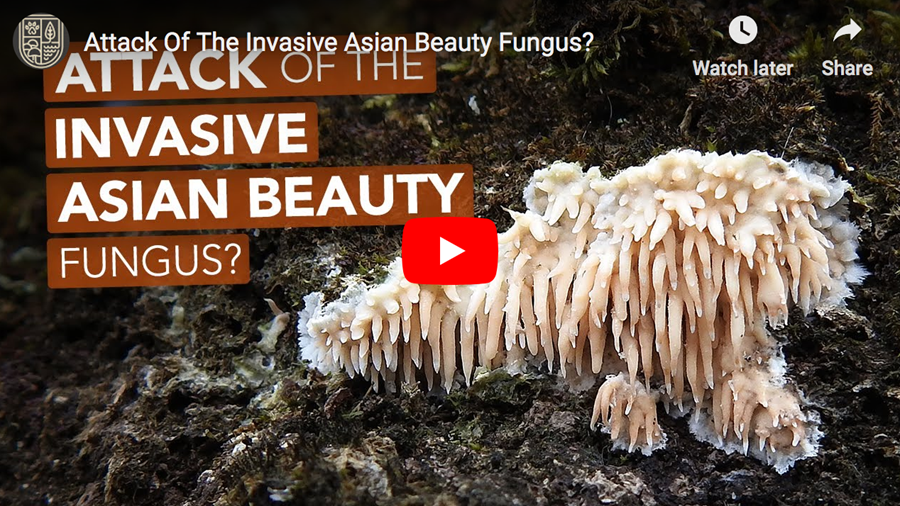 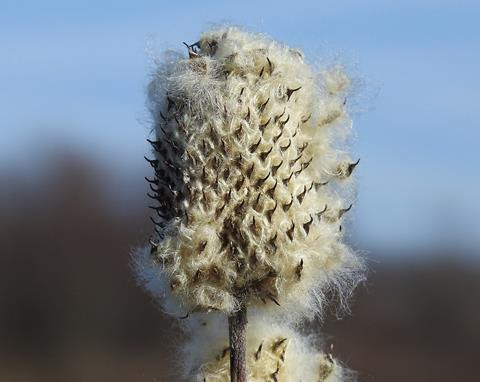 Winter is a great time to observe common plants wearing new outfits.  Tall Thimbleweed is one such species whose winter plants scarcely resemble their summer counterparts, though many people would agree that Tall Thimbleweed is most attractive during the coldest months of the year.  Have you seen Tall Thimbleweed lately?  Check out this Instagram post to learn more!

Thanks for reading and watching, and if you have a question that you’d like me to answer on video, hit reply and let me know!