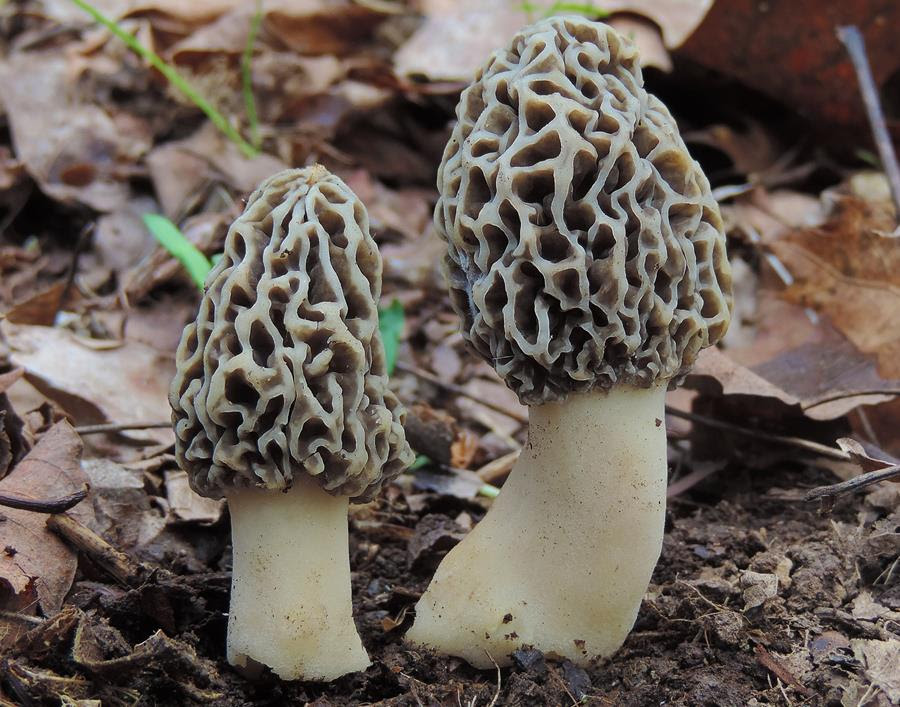 During the weekend of June 8th — 10th, I’ll be participating in the Great Lakes Foragers’ Gathering in Grass Lake, Michigan.  This event is considered to be the largest annual gathering of wild food enthusiasts in the Great Lakes region.  I’ll be leading a few mushroom walks and programs on Saturday and Sunday.  Additional presenters include Samuel Thayer (nationally recognized foraging author), Rachel Mifsud (creator of Will Forage For Food), and several others.  If you’re interested in attending, click here!

Morel mushrooms are among the most alluring and widely recognized wild edible fungi intensively collected by mushroom hunters.

They’re tasty, they’re elusive, and they’re some of the first fungi to appear during the early spring weeks.  No two morel mushroom hunts are the same, and even an “unsuccessful” hunt through an old, familiar spot is likely to yield auxiliary benefits including fresh air, wildflower sightings, and long overdue exercise!

In my neck of the woods, the morel mushroom season is just about finished.  Over the past few weeks, however, I documented a few of my experiences on video.  If you’re interested in seeing what I discovered, check it out! 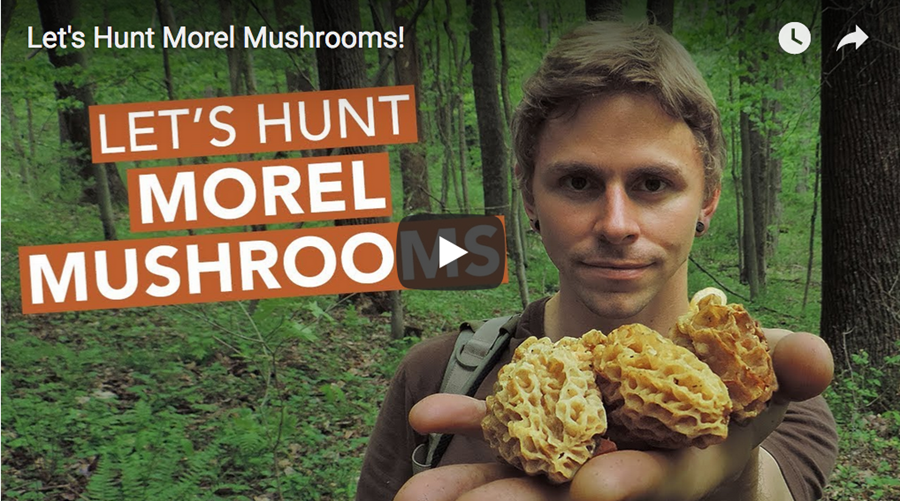 Speaking of fungi, almost all wild orchid species require relationships with fungi to germinate successfully and grow into beautiful plants.  What’s the reasoning behind this?  And for how long do these intimate relationships last?  Check out this recent Instagram post to learn more!