Echinacea, pronounced ek-i-NAY-see-a, is one herb that has become a “household” name in the 1990’s. Many refer to it as “Purple Cone Flower” because of its large purple daisy petals, which contain a hard and spiny center cone. These spines probably give the plant its name, since sea animals with spines are called “echinoderms”. Echinacea is indigenous to the U.S. and can be found both growing wild in many areas as well as in cultivated gardens. There are actually nine different species of the plant; two are most popular as remedies: Echinacea Angustifolia and Echinacea purpurea.

Echinacea is a North American plant, native to the prairies…

Echinacea is an important plant for treating immune dysfunction…

Echinacea juice can be placed directly on wounds to promote healing…

by Daniel Ross as published on The Guardian

The US racing industry has stepped up its game significantly when it comes to re-homing its retired equine athletes in recent years, but there’s still plenty of work to be done 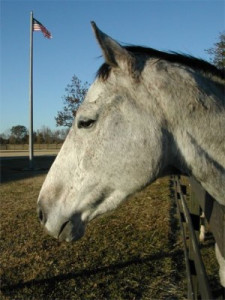 Dina Alborano rescues ex-racehorses bound for slaughter. A savvy social media operator, the New Jersey resident drums up donations through platforms like Facebook and Twitter, then purchases and plucks horses from ‘feed lots’ – facilities, also known as ‘kill lots’, where horses are penned before going to slaughter in Mexico or Canada. Through her horse rescue organization, she then endeavors to find these horses new homes.

Alborano’s efforts have recently received support from some of the most respected jockeys, trainers, owners and journalists in the industry. Some say that she has…

The wild thyme is native to the larger parts of Europe where the land is dry. The wild thyme is rare compared to the common thyme’s and is farmed extensively. Normally, wild thyme is found growing up to a certain altitude on the Alps, on high plateaus, in valleys, alongside trenches, roads, on rocks and also in infertile and dry soil. Wild thyme may also be found growing in moisture-laden clay soil that is improvised of chalk. Wild thyme’s can also be found in old rocky, deserted grounds, dried-up grass turfs and also on open lands. Particularly in England, wild thyme’s grow normally on moorlands and rocky terrains. Wild thyme is frequently cultivated as garden borders, in rock gardens or on the sunlit banks of rivulets and streams.

Wild thyme is a perennial herb. The herb’s sulky wooded stems grow up to a… 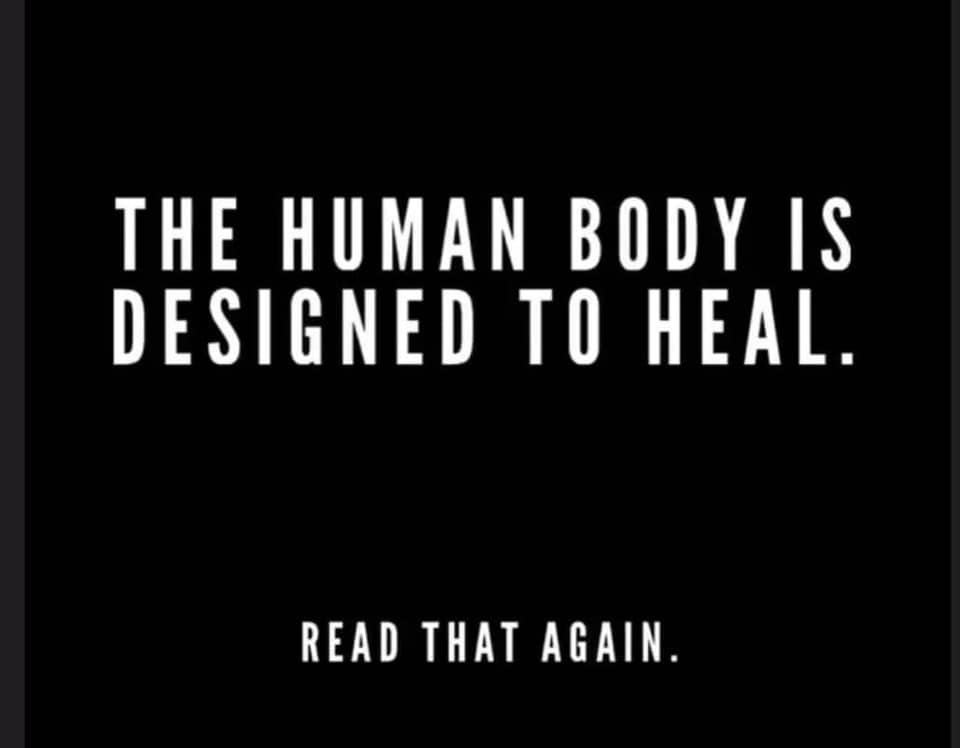 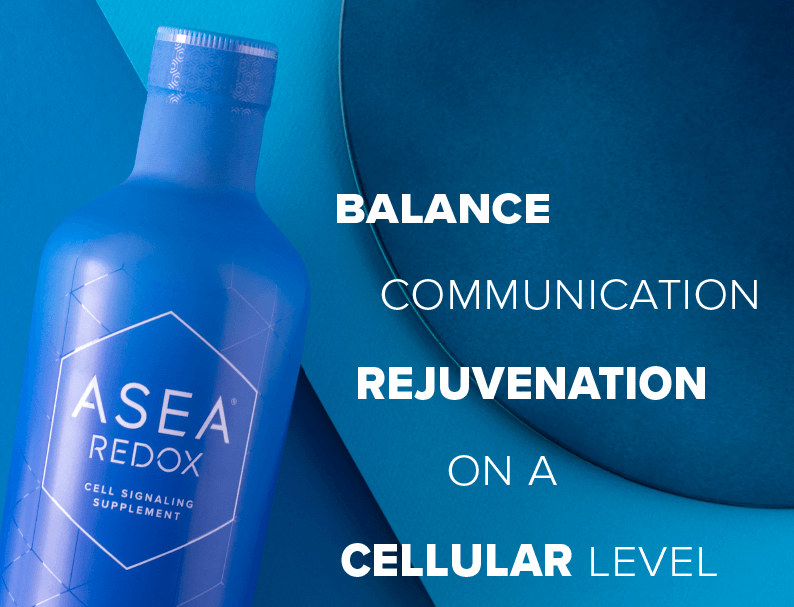