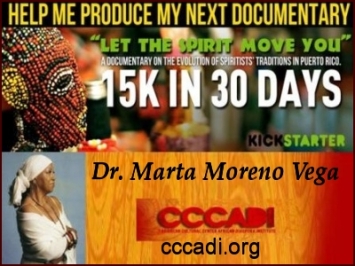 Dr. Marta Moreno Vega has dedicated her professional life to developing culturally grounded institutions, and placing the history and culture of African descendants in the Diaspora onto the time clock of world history. She is founder and president of the Caribbean Cultural Center African Diaspora Institute, an international non-profit, created in 1976.

She has conducted extensive research in Yoruba Belief systems in the African Diaspora and has organized three international conferences uniting scholars and traditional leaders who are experts on these religions.

When the Spirits Dance Mambo was directed and produced by Dr. Moreno Vega, who also authored a book by the same title. Filmed in Cuba, this documentary focuses on the impact of Santeria on the Civil Society of the island.

She is co-editor of Voices from the Battlefront: Achieving Cultural Equity and author of The Altar of My Soul: The Living Traditions of Santeria.

Dr. Moreno Vega’s current project, Let The Spirits Move You, is a celebration of ancestral belief systems that are a proud and important part of our cultural legacy as African descendants. The documentary focuses on the African based spiritual traditions that continue in Puerto Rico grounded in ancestral worship – espiristmo. 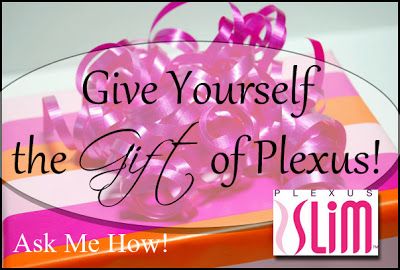 fic from the edge of my mind